Initiatives for the SDGs

What is SDGs(Sustainable Development Goals)? 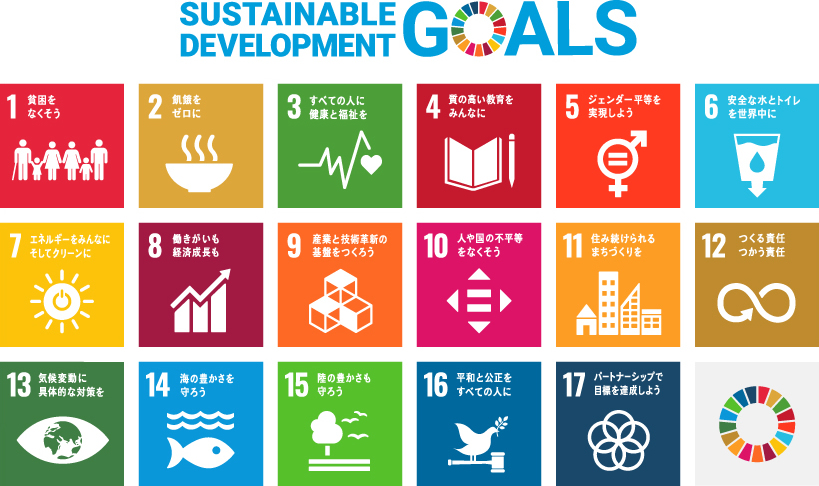 What is SDGs(Sustainable Development Goals)?

The Sustainable Development Goals (SDGs) are the successor to the Millennium Development Goals (MDGs) formulated in 2001, and are the international goals for a sustainable and better world by 2030, as stated in the "2030 Agenda for Sustainable Development" adopted at the United Nations Summit in September 2015. The SDGs consist of 17 goals and 169 targets, and pledge to "leave no one behind" on the Earth. the SDGs are universal, not only for developing countries but also for developed countries themselves, and Japan is actively working on them. (From the website of the Ministry of Foreign Affairs of Japan)

More than 90% of our employees are women. Although we didn't choose to be, we work hard every day in an all-female company. I have never been conscious of the fact that I am a woman or a man, and I have been working on my business since its establishment in 1984.

However, the reality is that there is a big difference in the degree of gender equality in Japan from the global perspective. According to the Gender Gap Index, Japan ranks 121st among 149 countries. Japan is truly a male society. Only 6% of the executives of listed companies in Japan are women. In France and Norway, the percentage is 40%, and in the U.S., it is over 20%. Even if you think that men and women are equal, you will realize that the current society has become the norm, but it is not really equal. We will continue to work towards the realization of the SDGs in order to create a society where women can be more active and shine.

Also, as part of our diversity and inclusion efforts, we accept people with disabilities and foreigners so that they can play an active role in our company.

A company that promotes the advancement of women

January 26, 2017: Certified as a company that promotes the advancement of women.

We are working on D&I (Diversity Inclusion).

We recognize each other and aim for a diverse work style.

We feel that it is important for each of us to recognize and utilize the value of each of our diverse ways of working and accepting them, so that we can increase the value of the company and lead to growth. All employees will fulfill our roles properly and earn the trust of customers, thereby achieving growth for ourselves and the company. 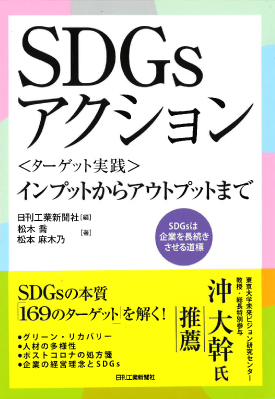 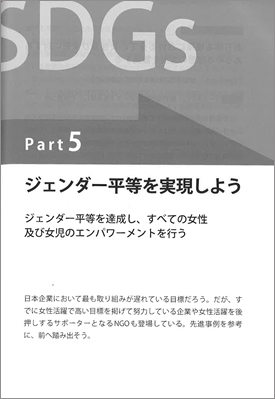 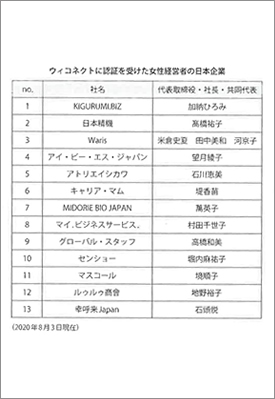 Our company was listed in the Japanese companies with female managers certified by WEConnect. 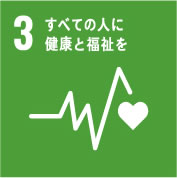 Eliminate all forms of violence against all women and girls, in public and private spaces, including trafficking and sexual and other types of exploitation.
Target 5.2 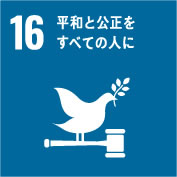 Significantly reduce all forms of violence and violence-related mortality in all locations.
Target 16.1

Eradicate the abuse, exploitation, trade and all forms of violence and torture against children.
Target 16.2